Computers That Influenced Me

I’ve been programming for about as long as I can remember, since sometime around the age of 7. During that 39 years I’ve used and learned with many computers.

Recently I decided to start collecting old computers, and needed to limit myself in some way because I could easily end up with a museum. Setting a limit to only computers that were influential in my life seemed like a good way to go.

I thought I'd share the memories I have about those computers. 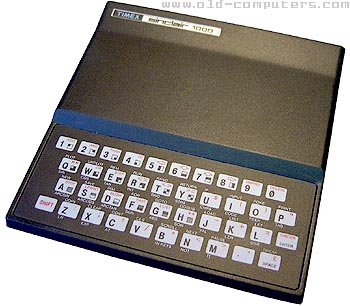 My grandfather was a TV repairman, and around 1980-something the company he worked for started selling computers. I believe most of what they sold at that time was inexpensive machines, one of those being the Timex/Sinclair 1000, known to the rest of the world as the Sinclair ZX81. This little computer used a Zilog ZX80 processor in a very small plastic case with a flat membrane keyboard that was horrible to type on. I remember each key had multiple meanings depending on the modifier key you were holding down. Complex stuff for a 7 year old! I learned to program in BASIC, and although I don’t recall what I wrote, I remember making a bunch of silly things on the order of the classic:

In addition to more complex variations making the text appear in different places around the display. Which brings me to the peripherals. We had a small, maybe 8” or so black and white TV, which I’m pretty sure was from Radio Shack, a cassette deck for saving data and programs to, and a small thermal printer, also made by Sinclair.

For those that might not been around for the “fun” that was the act of saving data to a cassette tape, let me tell you it was slow and painful. You put the cassette in, rewind it to the beginning, and then fast-forward the tape to the spot where your program was saved, which you had dutifully written down after looking at the counter on the cassette deck. One fun quirk that I also remember — All cassette decks were not created equal. The counter on one might not match another, so using the same one was important. After you find your place, you would type in a command on the ZX81 to initiate loading, and then hit play on the deck. After what seemed like at least 2 hours (but was more like 2 minutes) whatever you were loading would finish and you would tell it to RUN, starting our code. 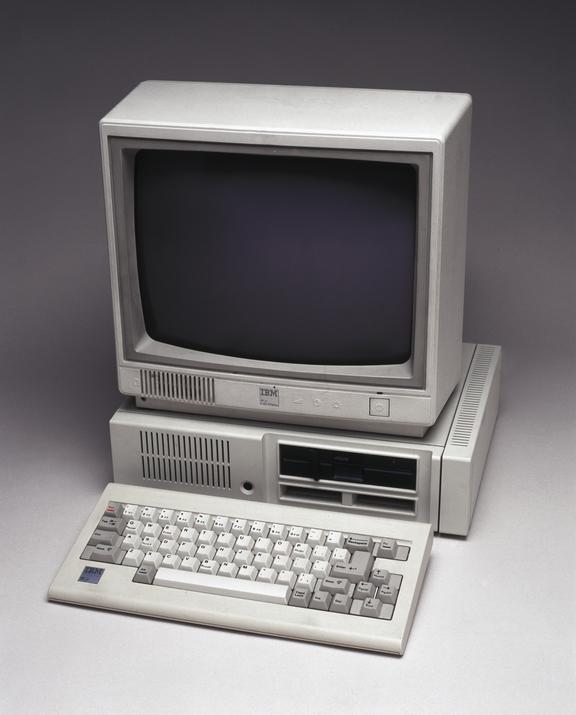 IBM PCjr with sidecar and CRT

Over the next few years, the company my Grandfather worked for started carrying newer, fancier computers. When the PCjr came out he helped my parents purchase one. I remember a lot of neat things about it: It had an infrared "chicklet" keyboard, no wires needed! You could get these expansions for it that snapped onto the right side of it, and you could stack up some number of them. I don’t recall us ever having any though. It also had two cartridge slots. I don’t think many cartridges were actually available, we had the BASIC one. It also had a matching display, and best of all it used 5-1/4” floppy disks.

I did a lot with this computer. Learned BASIC well, played tons of games and learned to program in Turbo Pascal. 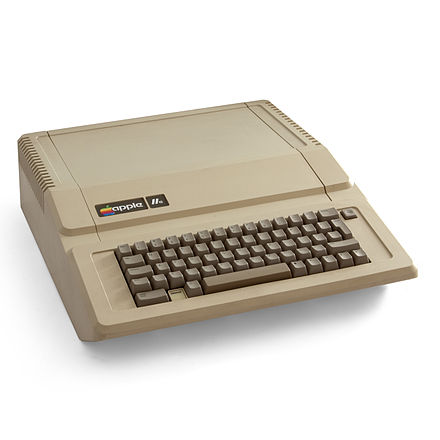 I never owned an Apple II until very recently. I did, however, use them in school. I of course played The Oregon Trail, and there were other educational games by MECC that I don’t remember as well. The one thing that I do remember is Logo. Logo was a programming language built for one thing - it made a cursor or “turtle” draw on the screen. You could create surprisingly complex designs with it. I don’t recall exactly which model of Apple II it was, but I would guess it was the Apple IIe.

Some years later the Apple IIc was released. It was a compact (thus the “c”) version of the Apple II platform that was portable, and looked sharp! It also had a matching green display that hovered above the machine by way of a mental stand. A friend of mine had one, and I drooled over it.

I had a few IBM PC-based clones long the way - an 8088 based machine (4.77mHz with 10mHz turbo button!), 80286, 80386, and 80486. But the next computer that really influenced by life was the IBM PS/2. During my junior and senior years of high school I took mechanical and architectural drafting respectively for the last half of my day. My school had acquired an IBM PS/2 with monitor and mouse. This was one of the 80386-based models, and it was to be used with AutoCAD R9. I became really good with AutoCAD, even entering and winning drafting competitions. I was fast, and it was fun. AutoCAD also introduced me to the AutoLISP programming language, a derivative of standard LISP). I found I really enjoyed automating things in AutoCAD, and later had a job as an draftsman where I spent far too much time programming in AutoLISP. 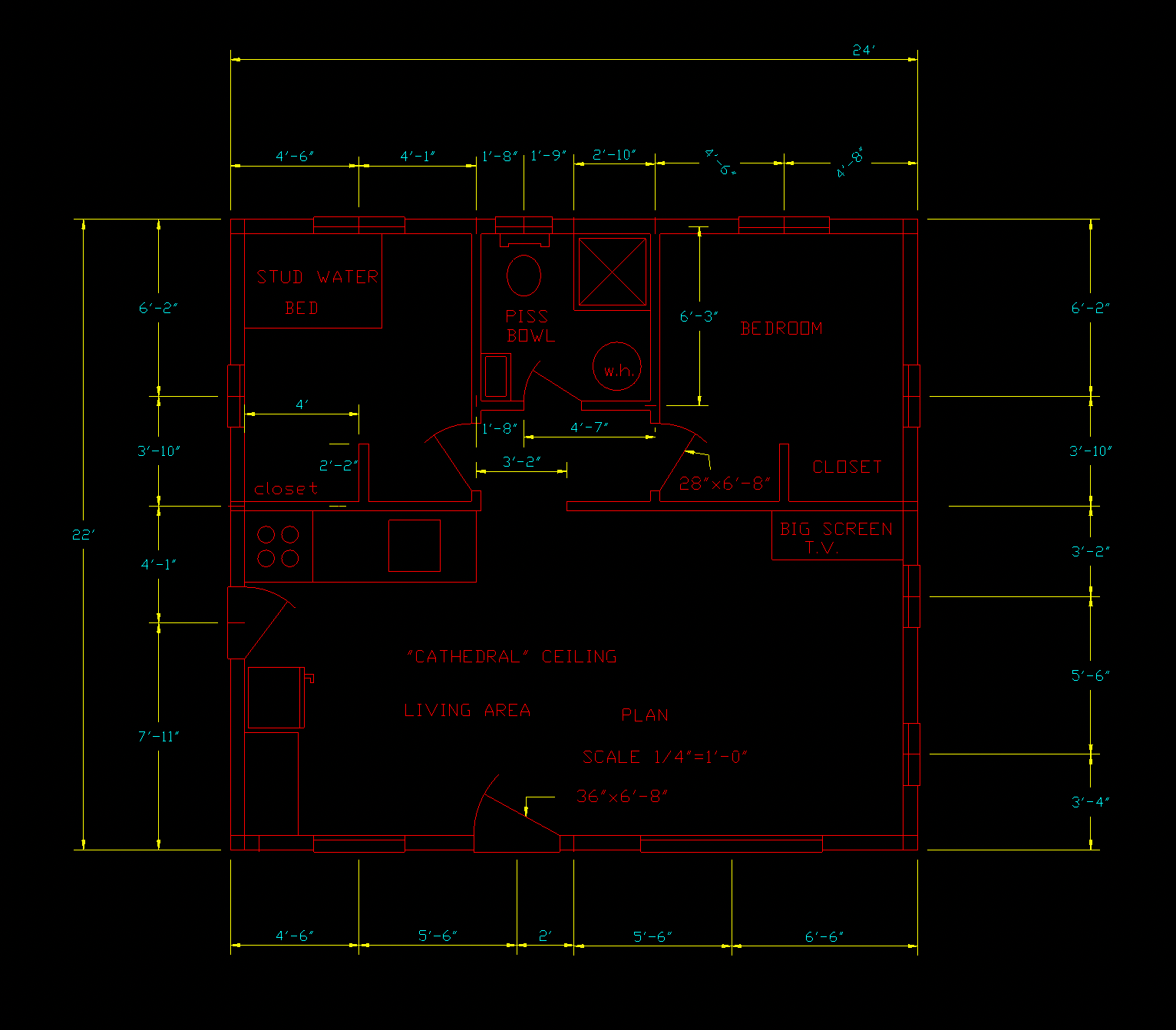 An actual floorplan I drew somewhere around 1991 when I was 16, as evidinced by the naming of objects 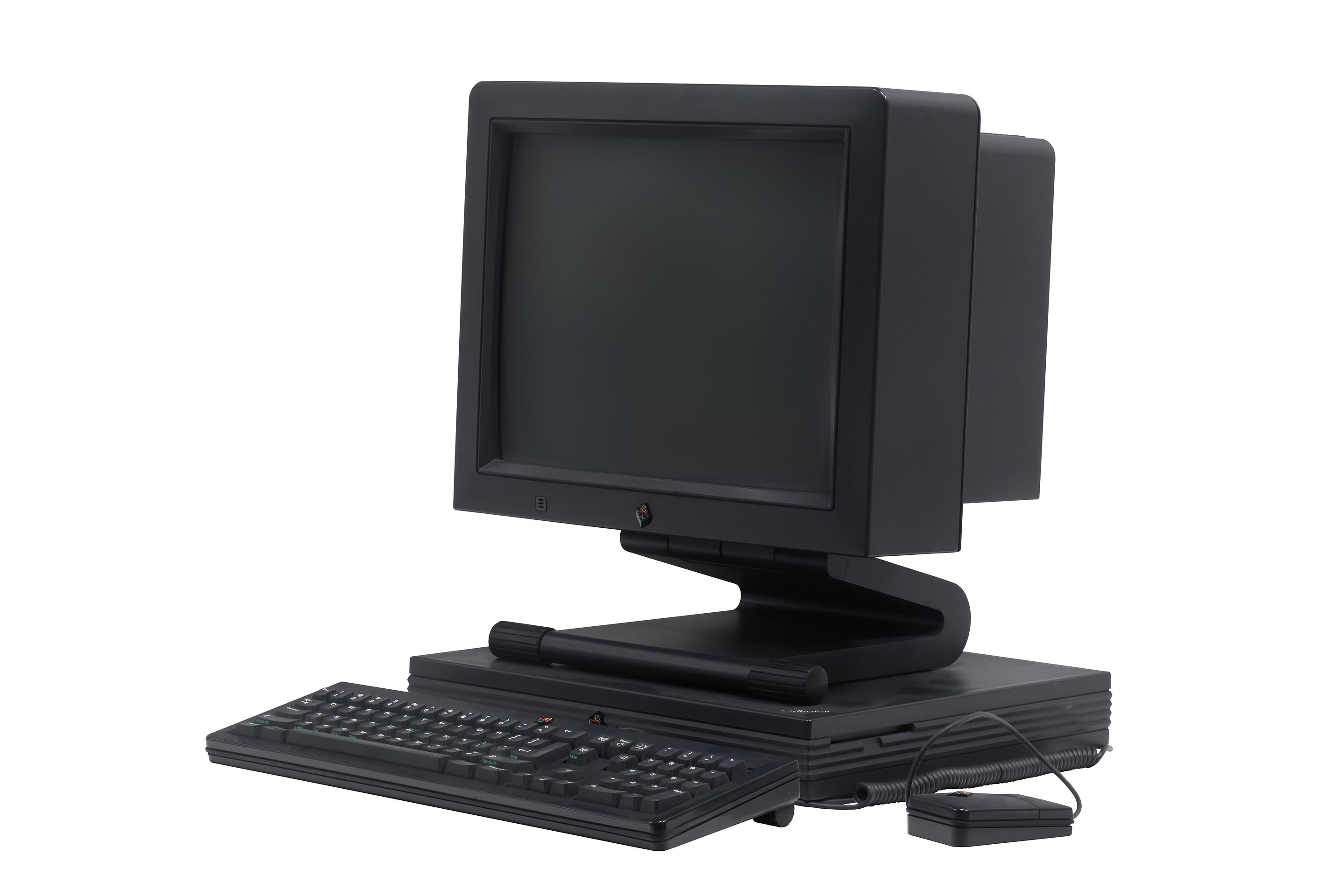 Although I didn’t graduate from college, I did attend for two very influential semesters in 1993/1994. The architecture college at University of Kentucky had a computer lab, and in this lab were magical, powerful machines — a variety of NeXTStations — the base NeXTStation which only displays black and white, NeXTStation Color models, a couple NeXTStation Cubes, as well as Turbo Color models. They all had matching displays and they were amazing.

To me, even though I had used Windows 2, 3, and 3.1, the NeXTSTEP operating system seemed revolutionary and afforded totally different and more flexible workflows.

My two semesters may not have resulted in a degree, but I did learn to program in Objective-C, which I used later when working for myself and at Apple

I currently own a NeXTStation Color (thanks to David), it does boot but needs some work to get it fully going (like a new storage drive). 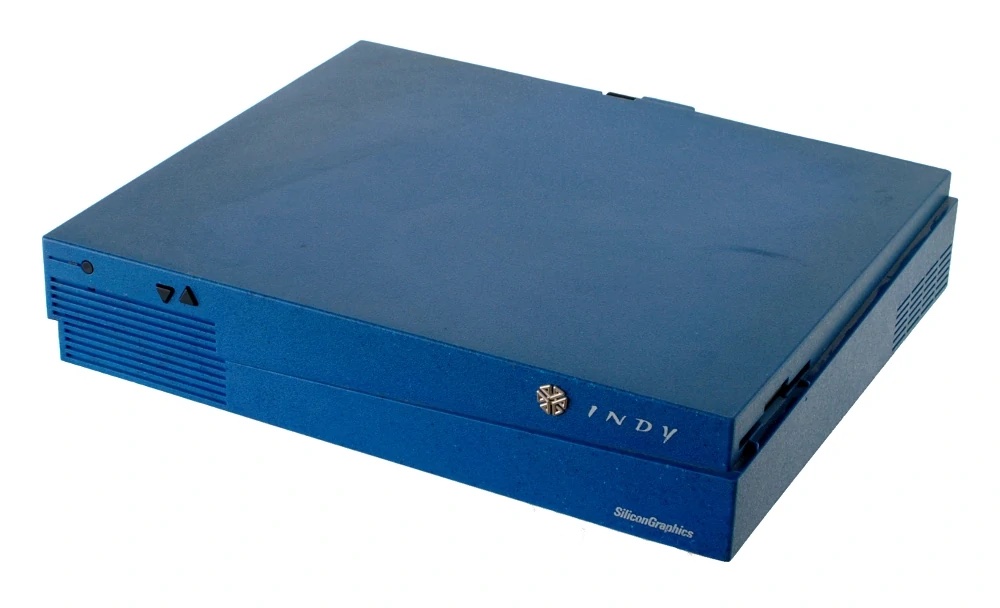 After my short stint trying out college, I worked for a small production company that was getting into the 3D design space. They had some Silicon Graphics Indy workstations, and Softimage 3D software for design. Even though the Indy was a lower-end workstation compared to the Indigo² or their beefier rack-based machines, it still blew away the personal computers I had used and had yet another UI that was new to me. The Irix operating system was unix-based, and was somewhat familiar because of my recent introduction to Linux.

I learned a ton on this machine, expanding my 3D design skills and it heavily influnced my desire for good UI and usability.

I currently own one of these, and I'm in the process of rehabilitating it. 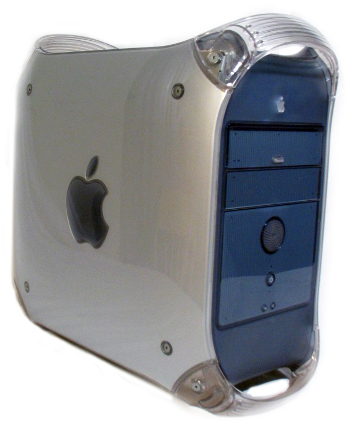 This machine is different than the rest in that I still own the actual computer. This was also the first Apple computer that I personally owned, after many years of wishing. I purchased it in 2002, and it was a few years old at the time.

I was working for myself and a client (and good friend) of mine wanted to make sure that the websites I was creating for him worked well in Safari. So I bought this machine on eBay and fell in love. I started out on the floor next to my main computer (which was a self-built PC). I found myself quickly using the Mac much more often than the PC even though it was older, and had a much slower processor. I fell in love with that Mac, and it resides in my office to this day.

I hope you enjoyed my little trip down memory lane, I know it was fun for me. Finding each one of these to collect is going to be a blast.